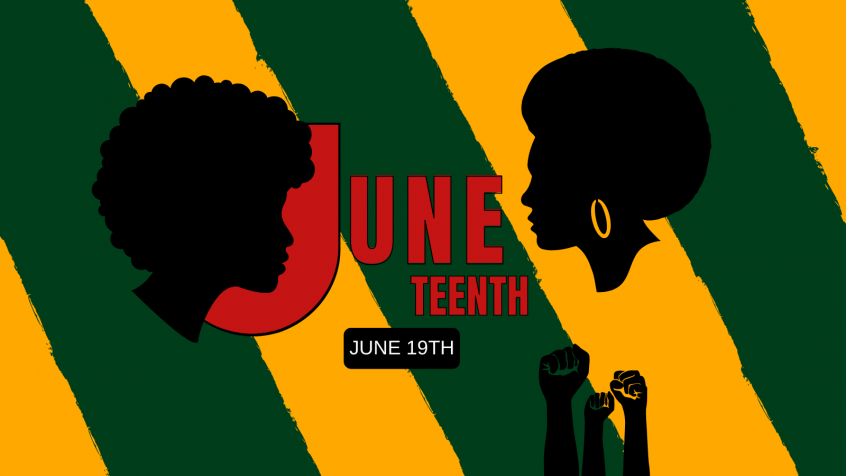 Saturday, June 19th is Juneteenth, and the best way to celebrate is by educating yourself.

Juneteenth – also known as Freedom Day, Jubilee Day, Liberation Day, and Emancipation Day – is a holiday celebrating the emancipation of those who had been enslaved in the United States.

“Juneteenth (short for “June Nineteenth”) marks the day that federal troops arrived in Galveston, Texas in 1865 to take control of the state and ensure that all enslaved people were freed… Juneteenth honors the end to slavery in the United States and is considered the longest-running African American holiday.”  (History.com)

There was no Facebook, Twitter, Internet or telephones, so information traveled slowly, and was often unreliable. In fact, the news that slavery had been abolished didn’t reach slaves in Texas until two years after the proclamation. The 13th Amendment to the U.S. Constitution came at the end of 1865:

The 13th Amendment states: “Neither slavery nor involuntary servitude, except as a punishment for crime whereof the party shall have been duly convicted, shall exist within the United States, or any place subject to their jurisdiction.”

So celebrate this pivotal day in American history with us, and don’t forget to check out Ms. Yolanda’s Juneteenth Virtual craft on SCPL’s Facebook page on June 19th! Or you can find it here on YouTube!